Haimen Industrial Park is located in the western part of Haimen City, Jiangsu Province, which is located in Tongjiang, which is the only provincial-level development zone in Haimen. It has a total area of ​​100 square kilometers and a total population of 120,000. In addition, there are 80,000 foreign workers and 24 administrative villages under its jurisdiction. In 2016, the park achieved a GDP of 12.29 billion yuan and a general budget revenue of 510 million yuan, ranking among the top 50 provincial-level development zones in the province. The park boasts more than 3,500 enterprises including home textiles, machinery, new materials, semiconductors, electronic information, marine building materials, and glass products. It is an economic region with solid foundation, complete categories, complete chain, and vitality. Today, we are holding an event here to open a window and present the vibrant and attractive Haimen Industrial Park to everyone. We will discuss the new situation of economic development and regional cooperation with everyone and work together to seek deeper cooperation and mutual benefit. New approach. 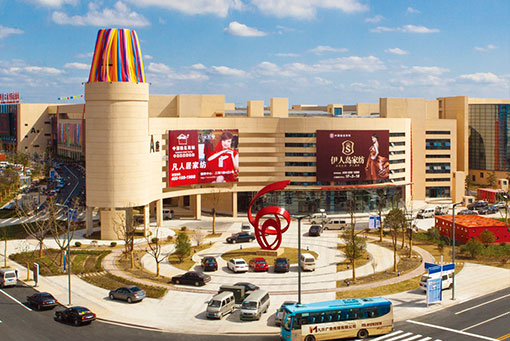 1. A new approach to deepening collaboration and mutual benefit.

Advantageous location advantage The park is located at the intersection of the two major development axes along the coast and along the river. The sea, land and air transport facilities are convenient. The “Two Ports and Three Airports” are surrounded by hands. The “Three Bridges and Two Steamers” communicates north and south, “five horizontal, eight vertical and one vertical. High speed, a mouthful of criss-cross. Two ports: Shanghai Yangshan Port and Nantong Port. Three airports: Shanghai Pudong International Airport, Hongqiao Airport and Nantong Xingdong Airport. Three Bridges: Sutong Yangtze River Bridge, Chongqi Yangtze Bridge, and the Hutong Yangtze River Bridge under construction. Two steam crossings: Haitai (Haimen-Taicang), Chonghai (Chongming-Haimen) two ferries. Five vertical and eight vertical: that is, the 13 highway roads in the area. A high speed, that is, across the park's Ningqi Expressway; the mouth of the Ningqi Expressway Dieshiqiao Interchange. As the first bridgehead of the Yangtze River Delta's north wing connecting with Shanghai, Haimen Industrial Park has formed a traffic pattern that is free from internal traffic and is accelerating into the one-hour economic circle of the Yangtze River Delta.

The home textile industry is a featured industry in the park, a rich industry, and a beautiful city business card. Especially in the area, Diezhaqiao International Home Textile City is the largest and only professional market for modernization and international home textiles in the world. It is known as “Frankfurt in China”. The market has won national honors such as "National Civilized Integrity Market" and "State's Focus on Fostering Domestic and Foreign Combined Commodity Markets". The market construction area is about 2 million square meters, with more than 20,000 shops, more than 200 series, more than 560 brands, more than 1,000 kinds of home textile products sold in nearly 350 large and medium-sized cities across the country, and are exported to more than 130 continents and over 5 continents. National and regional market share of the country exceeded 40%. In 2016, the market turnover exceeded 65 billion yuan, and the comprehensive strength ranked first in the national professional market. The stacked stone bridge and the home textile city with full of vitality and passion became the Jianghai portal. A bright "Pearl". 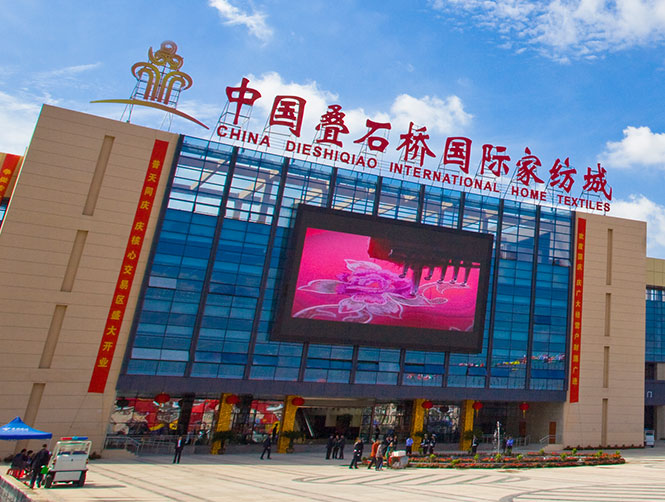